From Common-Law to Today 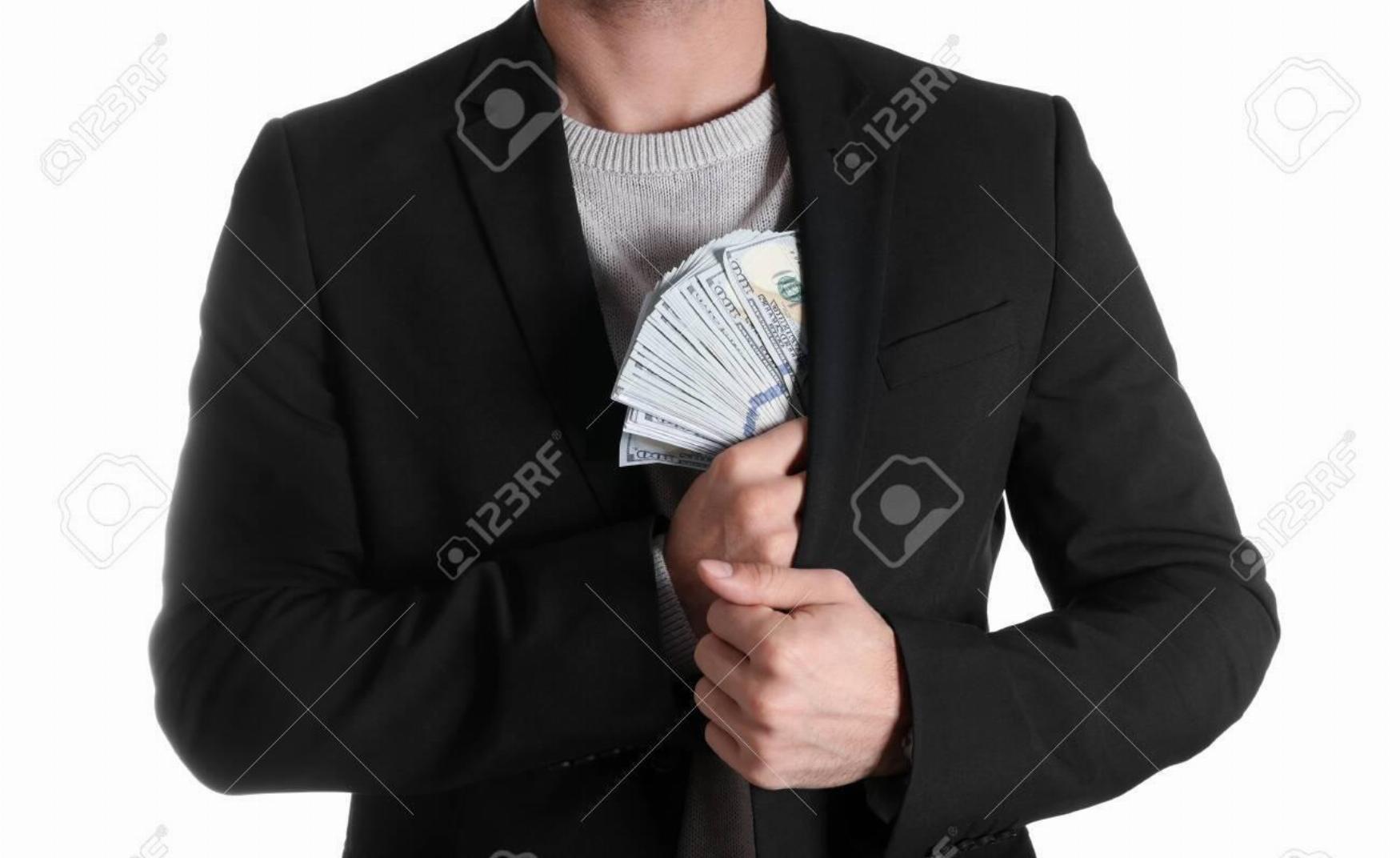 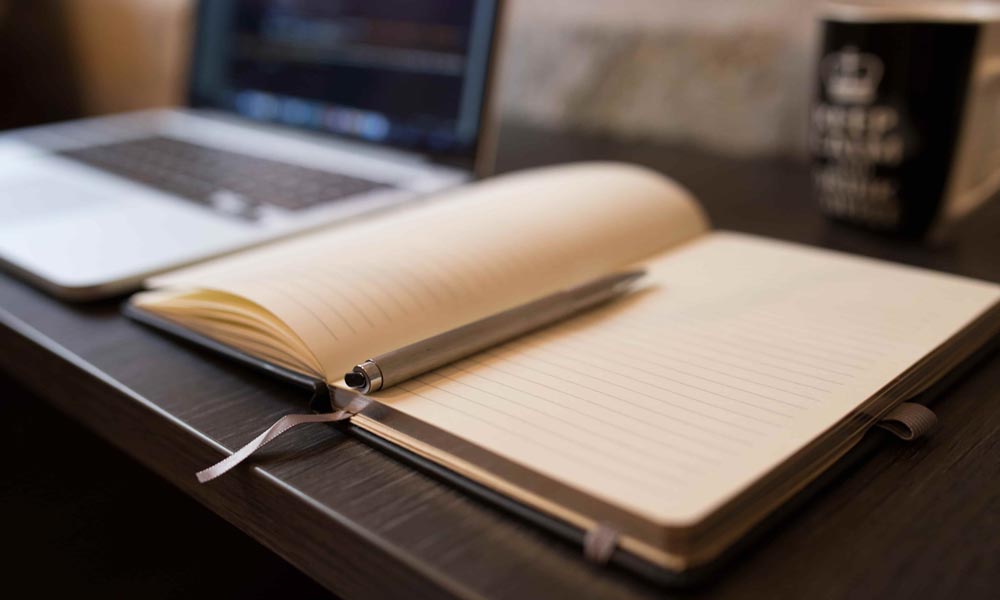 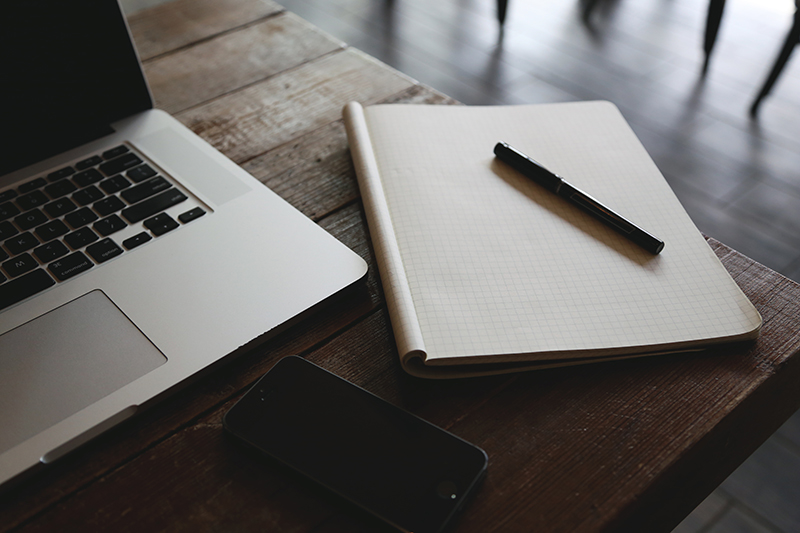 Extortion literally means to obtain.  So historically the crime of extortion was known as extortion under the color of official right.  Extortion is an anti-corruption crime.

Official acts are coercive in that they alter or change people’s behavior.  Think about how you will react when a police officer signals you to pull your car over and stop (stop is an arrest).  You just changed your behavior, because generally you would not stop when a civilian signals you to pull over.

Also think about what would happen if you did not pull over.  The police would eventually ram your car and once you were forcibly stopped the police would approach with their weapons drawn.  So official acts are coercive in that they alter or change people’s behavior.